Trending
You are at:Home»Author: Michael Sheridan 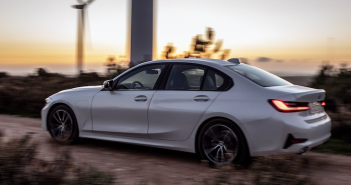 BMW’s 330e is a stealthy premium car with sporty performance. This 3 Series however has… 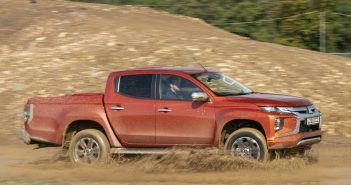 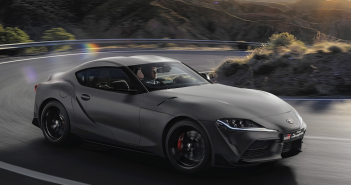 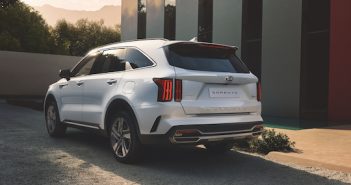 The new KIA Sorento SUV has been revealed for the first time today. KIA says… 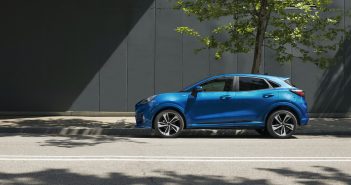 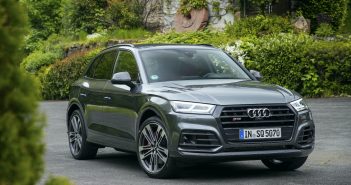 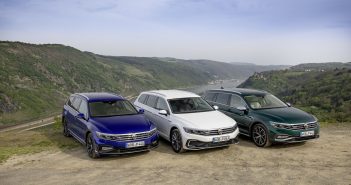 An utterly handsome estate car, the Volkswagen Passat has been given a makeover and remains… 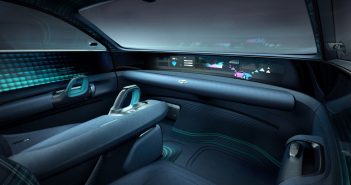 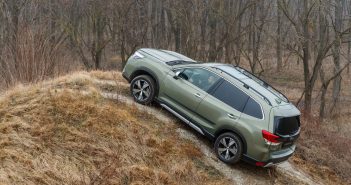